5 things not to miss in Jerusalem

During Jerusalem's long history the city has been captured and recaptured 44 times, making the influences on the holy city varied and rich, culminating in a unique experience for its visitors.

A pilgrimage destination pretty much since its foundation 5,000 years ago, it is host to some of the holiest sites for Christians, Jews and Muslims. Jerusalem has developed into a diverse, complicated and disputed city with plenty to see, smell and feel. There is much more to see, but the following sites shouldn't be missed. 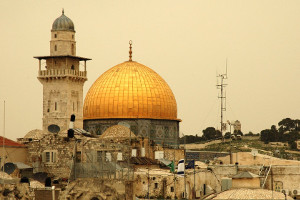 Home to the Muslim Dome of the Rock, the Jewish Western Wall and the Christian Church of the Holy Sepulchre, Jerusalem’s Old City well and truly deserves its title as an Unesco World Heritage Site.

Hailed as Jerusalem’s 'most recognised landmark', you really can’t miss the Dome of the Rock in either sense of the word. Believed to be the spot where Mohammad ascended to Heaven, the shrine is the oldest Islamic monument standing today. With its Byzantine and Persian architectural influences, it is a complex and intricate wonder well worthy of a place on this list.

Originally part of the Second Temple destroyed in the first century, the Western Wall is the most sacred of Jewish holy sites. Believed to have maintained the divinity and sanctity of the razed temple, Jews come from across the world to pay homage and pray at the site, making it Jerusalem’s most visited attraction.

3) Church of the Holy Sepulchre

Forget the Vatican, Christ the Redeemer and Nôtre-Dame - Christian monuments do not come more important than this. Built on the supposed site of Jesus’s crucifixion and subsequent resurrection, Christians have pilgramiged to this beautiful stone chapel for 1,700 years. 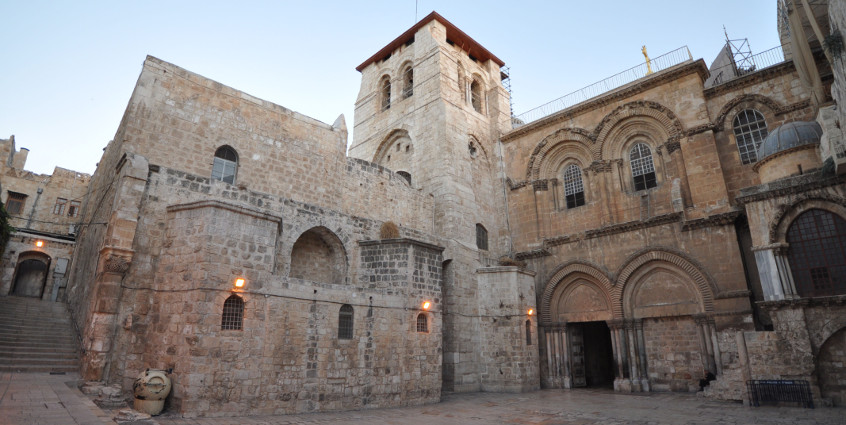 With such historical and religious beauty packed into less than a square kilometre, Jerusalem’s Old City provides a feast of culture with every step you take. 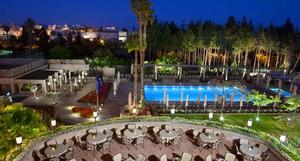 Spread out over the Jerusalem forest, Yad Vashem is a haunting memorial to the Jews murdered during the Holocaust. Inspired by a verse in the Book of Isaiah, Yad Vashem includes a “Hall of Names”, where those who lost their lives are immortalised and remembered by their names on the walls.

Particularly moving is the beautiful tribute to the children lost during the Holocaust. Reflected by hundreds of mirrors, a solitary candle flickers in the middle of the dim Children’s Memorial.

Traveling is hungry work, and with so much to experience in Jerusalem, it is certainly no exception. But don’t worry - the Mahane Yehuda Market is the last on our list for unmissable attractions!

Have all your senses burst into life with a stroll through this vibrant, open-air market, where mountains of spices, fruit and pastries will be sure to whet your appetite. At this point, take a break and try one of the great restaurants located around the market.